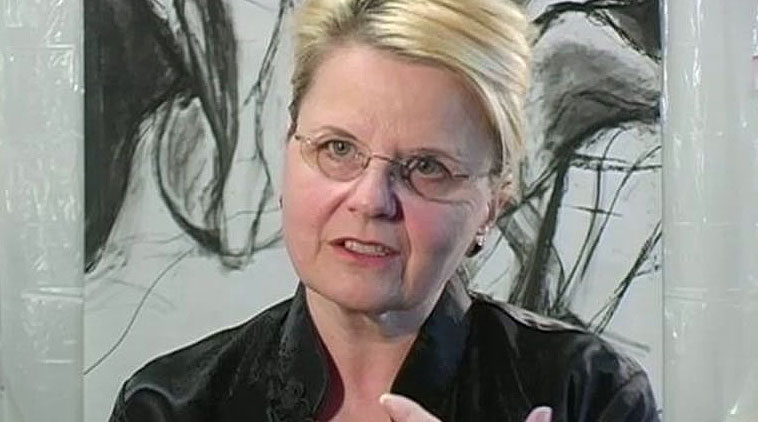 In brief, Dr. Dill’s Keynote Address distinguishes modes of animation and turns an intelligent eye towards an historical, philosophical, and aesthetic nomenclature in experimental animation.

:: The animators won a 1973 Oscar for animated short film from the Academy.

:: She received a Radcliffe Fellowship for Harvard’s Film Study Center to create her film.

:: He received the Wexner Center for the Arts Residency Award, a Guggenheim Fellowship and a Creative Capital Grant after selected to be in the Whitney Museum’s Biennial in New York.

::  He was a Fellow at the MacDowell Colony and leads The Revolutionary Snake Ensemble, an experimental and improvisational brass band.  And she had Fellowships from the American Film Institute (AFI), the MacDowell Colony, and was Director as well as Animator for 22 segments of “Sesame Street.”

:: He was the Producer of an Academy Award Nomination for a short animation scripted by Ray Bradbury, and received three Lifetime Achievement awards.