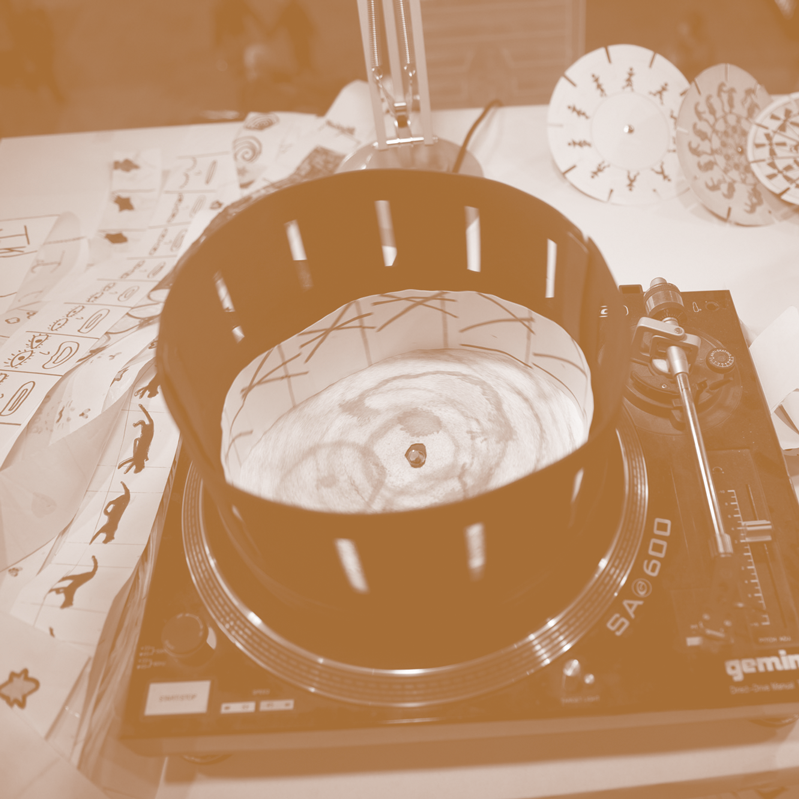 Luigi Allemano, a Canadian musician and teacher of animation at the Concordia University -and one of the SAS 2017 delegates-, will present in Milan, with Irina Suteu, the Workshop “Animated Sounds”, on July 10 and 11, 2017.

The Workshop, both in Italian and English, will be an interdisciplinary event where participants will learn how to draw “animated sounds” on 16mm film stock.

The Workshop is part of the “Now Is the Time” festival (Milan, September 2-8, 2017), inspired by Norman McLaren’s films and curated by the cultural association Arkipelag and the artistic centre mare culturale urbano, in collaboration with the National Film Board of Canada. 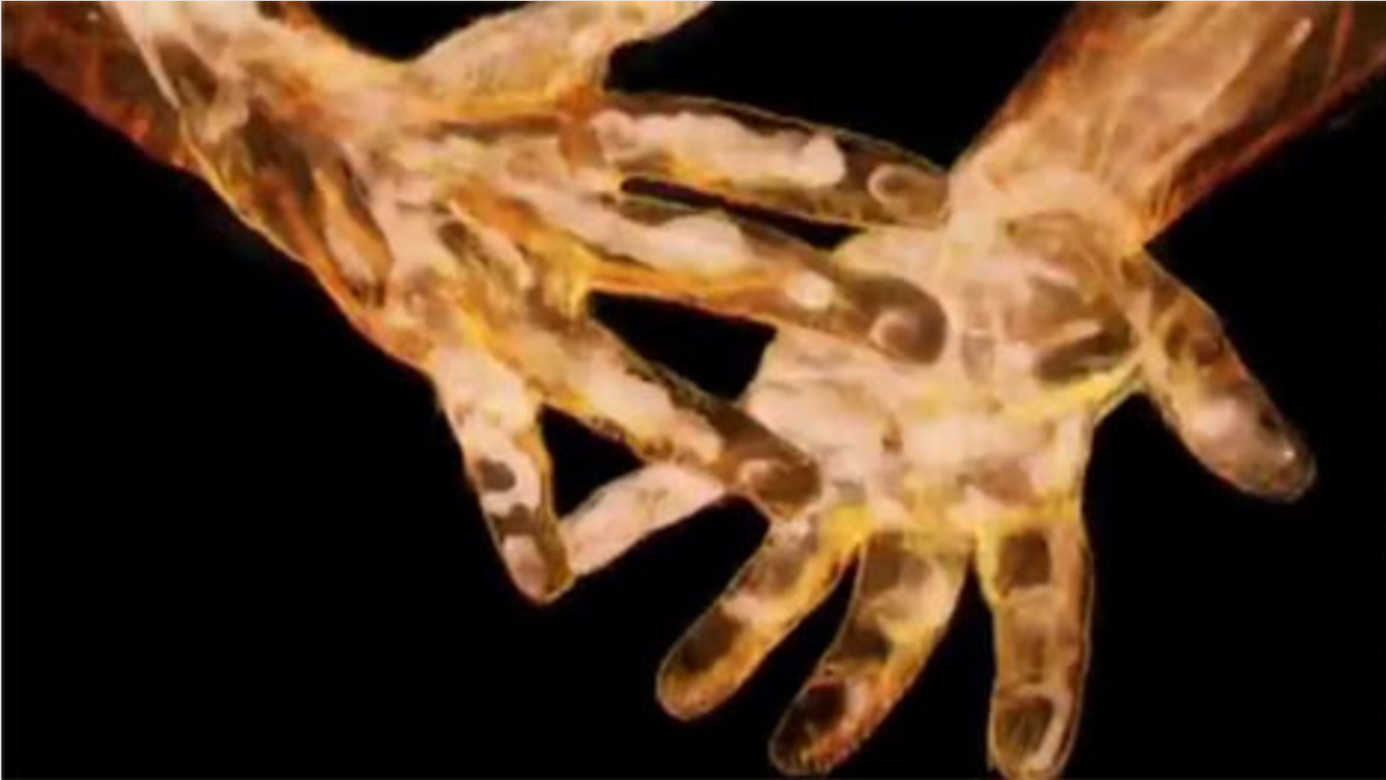 Aeterna, a 14-part experimental video by Leonardo Carrano, one of the SAS 2017 Keynote Speakers, will receive a special screening during the 2017 Tones on the Stones Festival, on July 21, 2017, at 9:30 pm, at the historical quarry of Trontano (VB), Italy. Aeterna is based on Wolfgang Amadeus Mozart’s Requiem, that will be played live during the screening.

Tones on the Stones has a unique artistic format: the spectacular setting of stone quarries for its exclusive productions means that it is something absolutely new, unequalled on the international scene.

The aim and the challenge of the project is to show from a new and unexpected perspective the majestic geometric spaces that the stone quarries  have opened in the mountainside, spotlighting their aesthetic as well as historical value.

For the Tones on the Stones team, these places are the source of strong creative inspiration; since 2007 they have been producing high quality events in settings whose distinctive qualities make each performance a unique experience.

The stone of the quarries actually becomes an essential, integral part of the artistic creation – an element that other settings cannot reproduce.

The ambition of Aeterna is to transpose Mozart’s Requiem into a video inspired by the homonymous composition. For each one of the 14 movements of the Mass, an experimental video-animation was made, with the aim of creating an organic whole made with different animation techniques and forms of expression. Each part was made with the help of a co-director who has enriched the research with his/her own sensitivity and technical, cultural and artistic contribution.

Mozart’s Requiem will be performed by the Coro Universitario del Collegio Ghislieri and the Orchestra da Camera Milano Classica, conducted by Paolo Spadaro.

Do you need help?
For instant support, join the

If you are one of the 185 animation experts, from 29 different countries, who submitted a proposal for SAS 2017, check your email: you should have received news about the review committee’s decision!

The SAS committee wishes to thank all of you, for your dedicated scholarship and your compelling ideas. It has been a pleasure and a privilege to evaluate your work.

We are looking forward to welcoming you in Padova!

The SAS 2017 website gets a major update, featuring a new design and detailed information about registration, travel and accommodation.

Best wishes for a  wonderful Christmas time and a happy and healthy new year, from the SAS 2017 team!